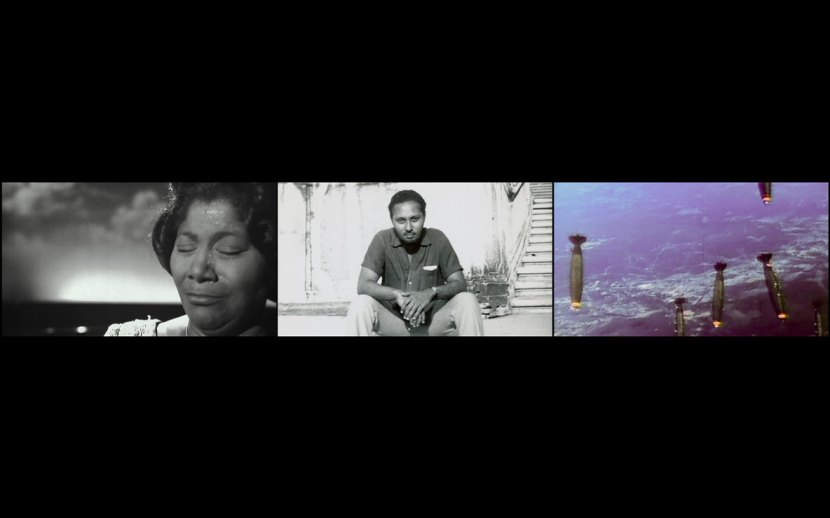 The program is organized on the occasion of John Akomfrah’s three-screen video installation The Unfinished Conversation (2012), recently acquired by MoMA and included in the forthcoming exhibition Unfinished Conversations: New Work from the Collection. Akomfrah is a founding member of the Black Audio Film Collective, which was established along with Lina Gopaul, David Lawson and others in London in the 1980s. The work considers Stuart Hall’s ongoing importance as a public intellectual, founder of cultural studies and leader of the British New Left. Made two years before before Hall’s death in 2014, the installation is a testament to the ongoing impact of the thinker’s ideas on artists and cultural institutions. The evening will include presentations by Thomas Lax, Kobena Mercer, Professor of History of Art and African American Studies, Yale University, and DavidScott, Professor of Anthropology, Columbia University; a dialogue between CameronBailey, Artistic Director of the Toronto Film Festival and John Akomfrah; and a conversation moderated by Tina Campt, Director of the Barnard Center for Research on Women and Professor of Africana and Women’s studies at Barnard College.