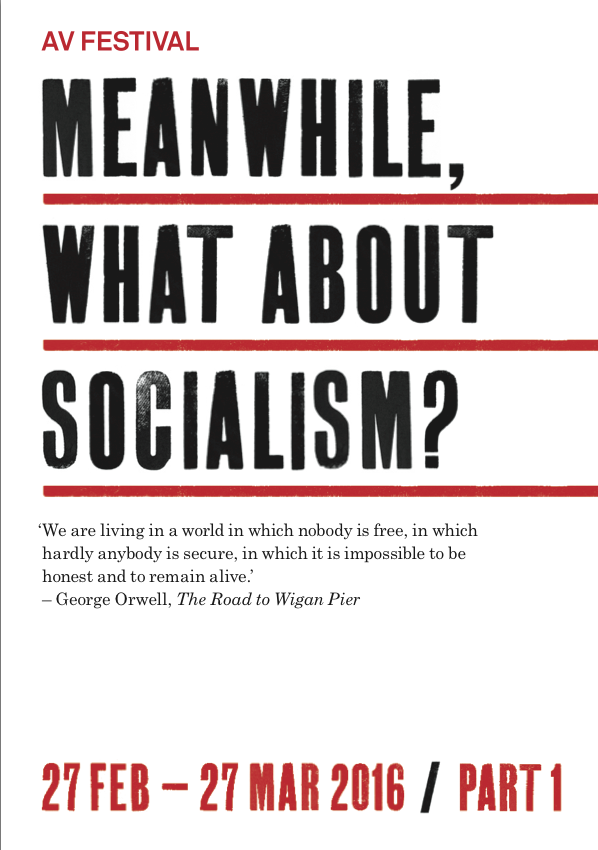 This weekend includes screenings of eleven films by Marc Karlin including talks and discussions in collaboration with the Marc Karlin Archive.

In the 1980s–90s Karlin’s work was persistent in its questioning of the future of the British Left. It takes us on journeys through socialism, political change and cinema itself, critiquing both Thatcherism and Blair’s New Labour. Undeterred by these fundamental societal shifts and the crippling confusion affecting the Left, Karlin invested himself in the continued exploration of socialist themes.

On his death in 1999, Karlin was described as Britain’s most significant, unknown filmmaker. Present in Paris around the events of May 1968 and inspired by the work of Chris Marker, Karlin submerged himself into London’s newly formed independent film collectives. Although informed by an international perspective, most of Karlin’s work focuses on the UK. An exception was the remarkable series of five films on the Nicaraguan revolution, presented in full here on Sun 6 March.

A Film Pass is available with special discounted tickets for all the weekend screenings. AV Festival

View this document on Scribd