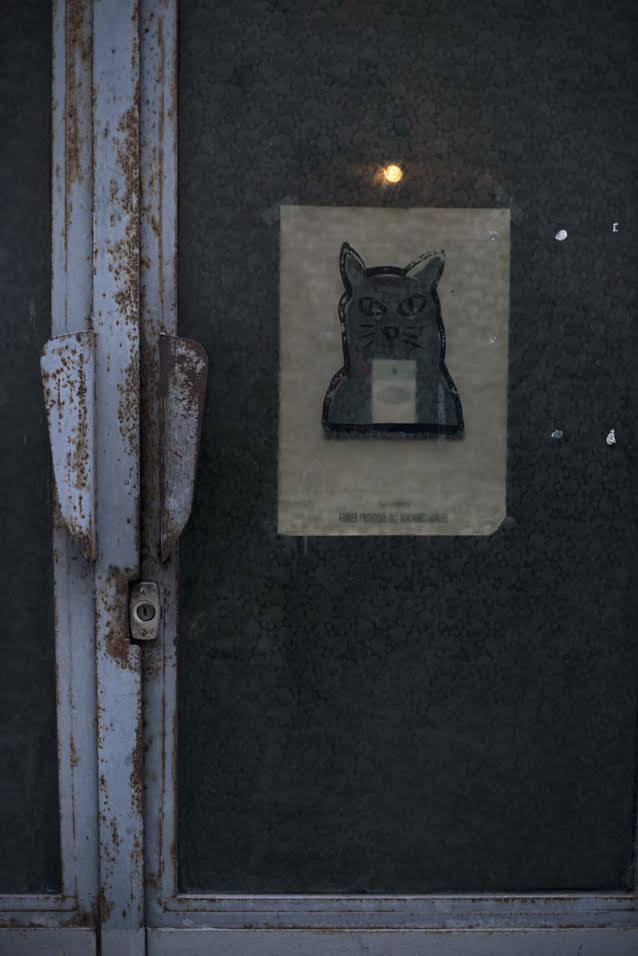 It was early 2002 and people still used answering machines rather than mobile phones. The recording clicked in and an extraordinary voice that sounded as if it had been mechanically produced asked the caller to leave a message “if you have something interesting or amusing to say”. I was already nervous that I was cold calling Chris Marker, legendary recluse and indeed general artistic legend. My anxiety intensified and I started to stutter out my message. “I am in Paris and I have a VHS copy of a film called The Magic Face and…” The receiver was picked up (I learned later that Chris screened all his calls) and a very human voice said, “You are the Messiah”. I have never been more startled by any single sentence addressed to me.

If I was the Messiah then John the Baptist was Tom Luddy. It was a few days earlier that I had seen Tom in Berkeley and asked him if he could get me an introduction to Marker. “I have the perfect calling card”, he said. “Chris has been looking for a copy of a film called The Magic Face for 50 years and I have just found a poor VHS copy. Here – deliver it.” And deliver it I now did. Marker said that he would be in the Latin Quarter, where I was living, the next Tuesday but his enthusiasm for the film was so overpowering that I insisted that I would bring it immediately to him. His instructions were both precise and disorienting. I had to go to a Metro station I had never heard of, cross under a disused railway I had never seen, walk down a narrow street, the rue Courat, find a huge house with an array of bells and names. Then I was to choose the bell without any name and ring three times.

The Metro was Maraichers and over the next decade I was to come to know it and that part of the 20th arrondissement well. No tourist has ever set foot there and it corresponds to none of the conventional pictures of Paris but with its completely mixed and relatively poor population it is as good an image of contemporary France profonde as you can find. But that first day it was terra incognita. As I stood at the door of the house I wondered if I had wandered into a parallel universe.

Of course I had and in time I would feel at home there. But, for now, I felt extremely uncomfortable and slightly terrified as I waited for the door to open. Everybody knew Marker’s name (although Marker wasn’t his real name) but unlike almost any other twentieth century name there was no accompanying image. I had no idea what to expect. Suddenly, bounding down the steps came what at very first impression was a huge and agile monkey. Indeed I wouldn’t have been surprised if there had been a long and bushy tail to go with the completely bald head. Certainly he bounded back up the stairs with long agile leaps leaving me, thirty years his junior, toiling in his wake.

And then we were in his studio …
Colin MacCabe, http://www.orbooks.com